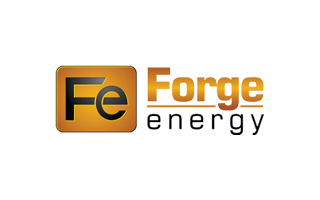 In December 2017, Forge was sold to Oasis Petroleum Inc. (NYSE: OAS) for a mix of cash and stock equivalent to approximately $946 million. In November 2011, Global was sold to Halliburton. Terms of the transaction were not publicly disclosed. In August 2011, Phoenix was sold to Apache Corporation. Terms of the transaction were not publicly disclosed. Pursuit is a Houston, Texas-based oil and gas exploration and production company engaged in the identification, evaluation, acquisition and development of unconventional oil and gas projects in the United States.