On August 7, 2014, Green Bank completed an initial public offering and currently trades on the NASDAQ under ticker symbol GNBC. 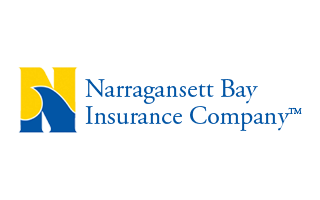 NBIC Holdings, Inc. was a Rhode Island-based specialty underwriter of homeowners insurance products and services in states along the Eastern seaboard.

In November 2017, NBIC was acquired by Heritage Insurance Holdings, Inc. (NYSE:HRTG) for a mix of stock and cash equivalent to approximately $250 million. Origin Bancorp Inc. is a community bank focused on commercial lending in northern Louisiana, the Dallas/Fort Worth area, Houston and north-central Mississippi.

On May 10, 2018, Origin Bank completed an initial public offering. Origin Bank currently trades on the NASDAQ under ticker symbol OBNK. SPI Aeolus is a Bermuda-based special-purpose insurance company which provides reinsurance and retrocession coverage on a fully-collateralized basis.

In May 2011, Pine Brook, an LP co-investor and a third party each invested $25.0 million to capitalize SPI and begin writing insurance for the June 2011 renewal period. The June 2011 renewal portfolio completed its exposure period in July 2012 generating a profit, and Pine Brook received its capital and its return from the investment. Strategic Funding Source, Inc. is a New York-based provider of financing to a wide range of businesses including retailers, restaurants, hotels, medical professionals, manufacturers, wholesalers and automotive dealers and suppliers. Syndicate Holding Corp.  is an insurance company that writes specialty live and run-off insurance within Lloyd’s of London and in the London market.
www.vibesm.com 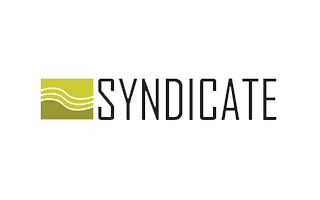 Syndicate Holding Corp. is an insurance company that acquires and manages syndicates within Lloyd’s of London. The company offers “reinsurance-to-close” for open syndicate years, which facilitates the release of trapped capital for the original Lloyd’s capital providers and insulates the Lloyd’s Central Fund by injecting incremental capital into Lloyd’s. Talcott Resolution is a life and annuity insurance company headquartered in Windsor, Connecticut. 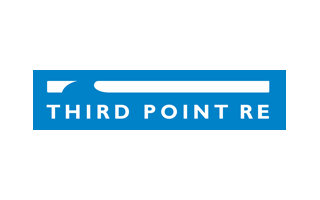 Third Point Reinsurance Ltd. is a Bermuda-based provider of property and casualty reinsurance coverage to insurance and reinsurance companies on a worldwide basis.

On August 14, 2013, TP Re completed an initial public offering and currently trades on the NYSE under the ticker symbol “TPRE”. 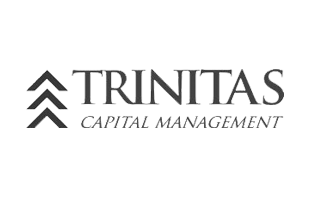